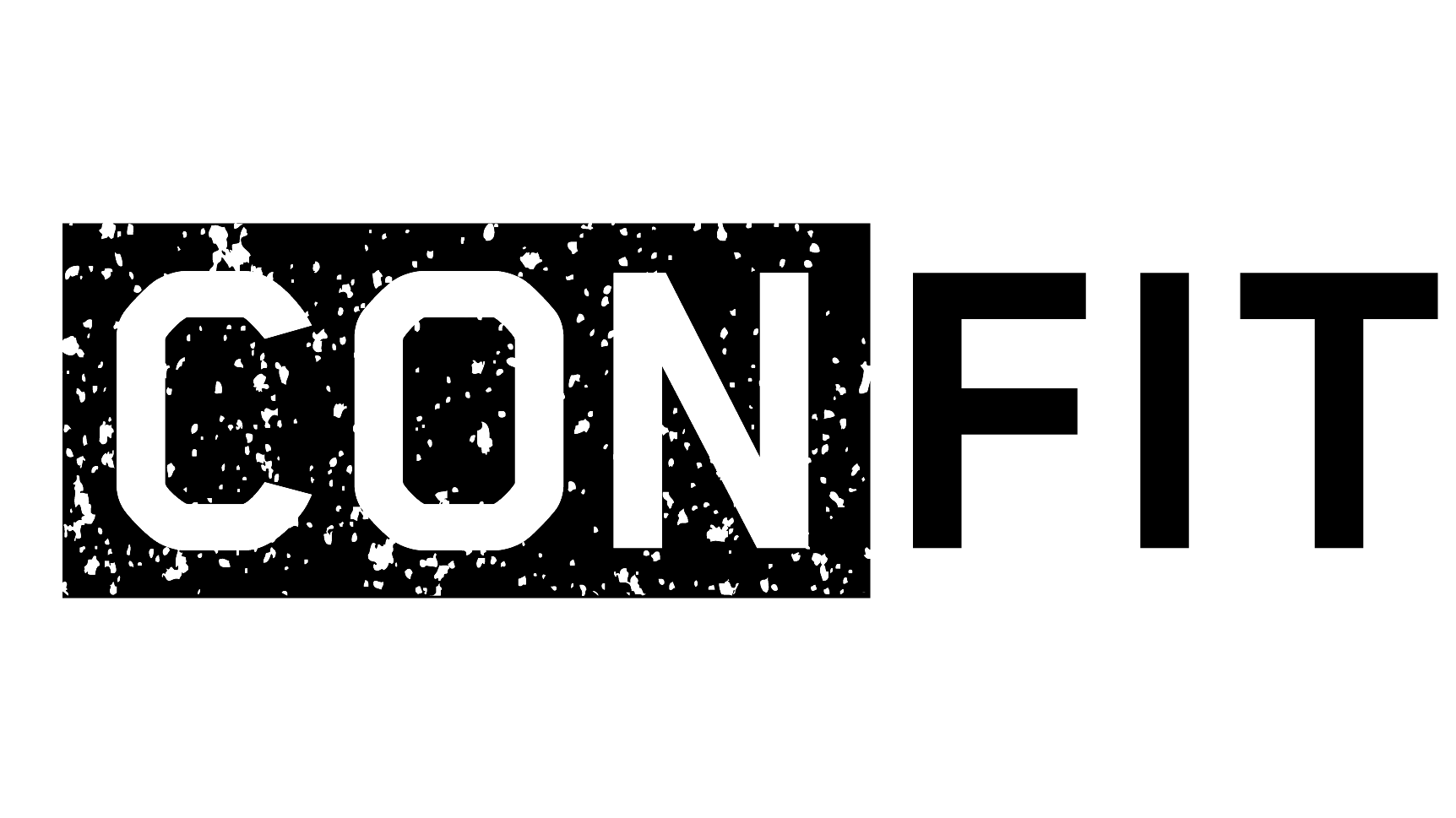 Growing up in the city in the 90’s and 00’s, and trying to escape the domestic violence at home there’s not many other options for a young kid but to be on the streets. Junior possessed natural athletic abilities and with so much potential, but without the right mentors and guidance he spent 12 years of his young adult life in and out of prison. His athletic abilities were recognised even in prison and they allowed him to play Rugby league for the Redfern Warriors while he was still an inmate wearing a GPS ankle bracelet. Juniors turnaround happened when he had his own son and didn’t want him going down the same path that he did. Junior plays a mentoring role for troubled indigenous youth in Redfern and he specialises in boxing, endurance and conditioning. Certified trainer, Level 2 boxing coach, Rugby league rep Balmain Tigers, Rugby union rep Australian rugby 7’s, Rugby union club Randwick, Under 21’s Rugby union Wallabies Squad, Waratahs rugby union development squad.